Caribbrew LLC
Hires young people in the capital of Haiti to package and export delicious coffee to the U.S. shipping facility in New Jersey, where they hire local residents to fulfill coffee orders.. 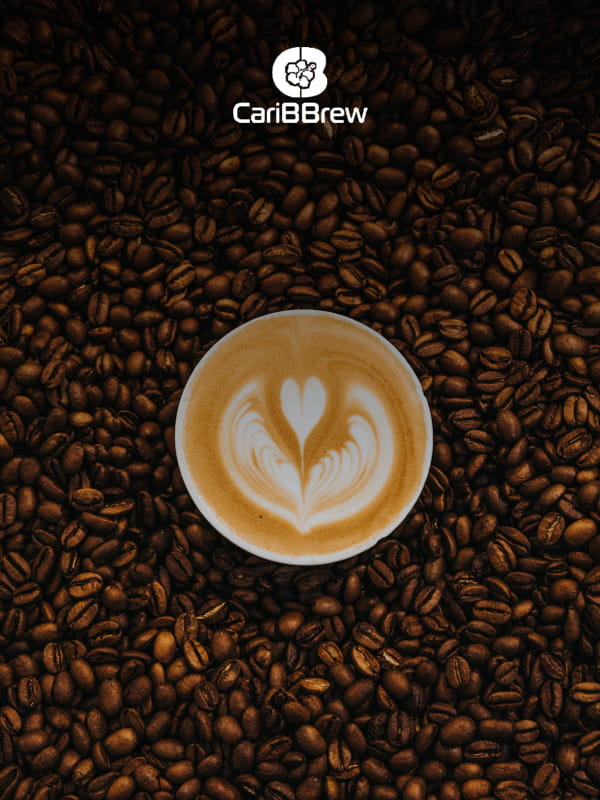 Launched in 2018, Caribbrew is the brainchild of Beverly Malbranche. Growing up in Haiti and knowing that Haitian coffee used to be well renowned in the 1960s and inspired by her uncle who is a coffee connoisseur, she decided to embark on a journey to revive Haiti's coffee industry.

Currently, Caribbrew partners with more than 1000 coffee and cocoa farmers in Haiti to create economic opportunities. The company hires young people in the capital of Haiti to package and export the coffee to the U.S. shipping facility in New Jersey, where they hire local residents. The female founder, Beverly is proud to offer job opportunities to NJ women. Their shipping facility is currently 75% female employed. In line with their mission, Caribbrew also supports a local NJ non-profit that aims to educate disadvantaged black boys in Newark. It's more than coffee, it's economic empowerment. 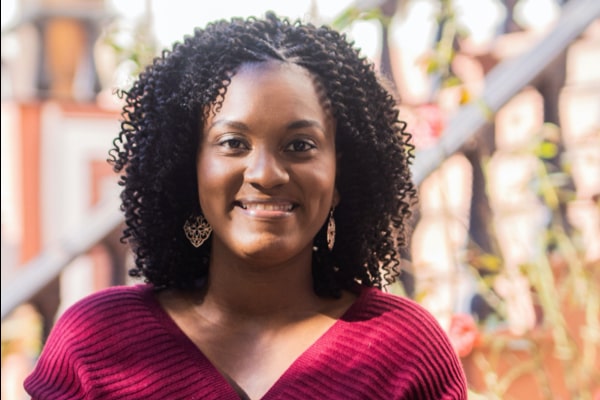 Beverly Malbranche is the founder and CEO of Caribbrew, a coffee company that specializes in Arabica beans sourced from farmers in Haiti. The Newark, N.J., business aims to bridge the gap between the Caribbean’s centuries-old coffee traditions and its consumers in the United States. As a Black business owner, Malbranche is working to close the racial representation gap in the coffee industry.

The Birth of An Idea

Malbranche grew up in Haiti and came to the U.S. in 2009 to study business administration. She knew early on she wanted to start a business selling a product of Haiti to U.S. consumers. While pondering this, she fell in love with the flavors and aromas of Haitian coffee, courtesy of her uncle, who, also based in the U.S., visited Haiti each summer and brought back coffee to share with friends and family. He “kept on asking where to buy this coffee,” Malbranche says. “I realized there was a demand and no one was meeting it well. That’s when I decided that coffee was it!”

Seeing a market for Haitian coffee here in the States, Malbranche co-founded Caribbrew in 2016, and officially launched the brand in 2018. She says she realized that starting a coffee business could also create sustainable jobs for coffee farmers, roasters, and packagers in Haiti.

Despite the disruption to business during the pandemic, Malbranche says that Caribbrew doubled its revenue last year (in the period May to December, compared to the same period in 2019). She says the main spike was in June. “We are thankful for the support shown to Black-owned small businesses last year,” she says.