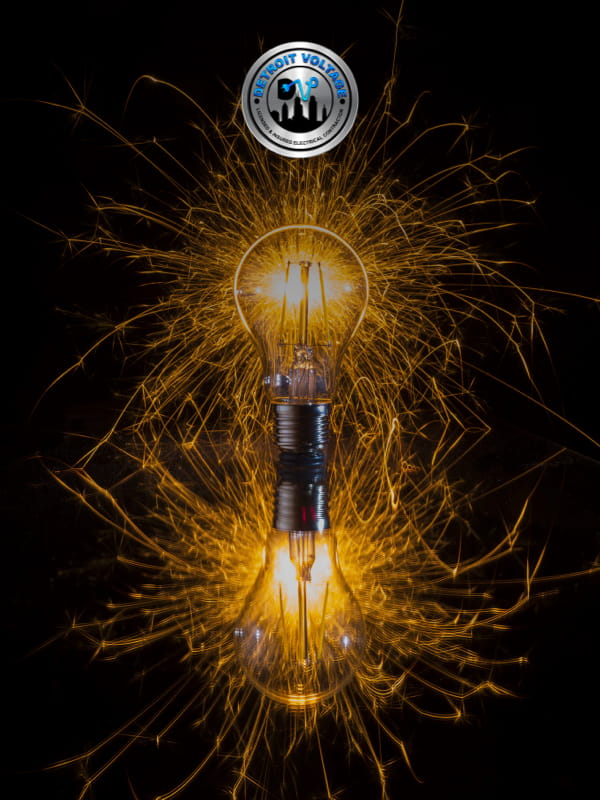 Detroit Voltage operates under strong values and we aim to exceed customers’ needs and expectations. Our communication channels are always open—our relationship with our customers begins on the first day of contact and only ends once they’re fully satisfied with our work.

When you hire our experts, you can count on us for the results you want and need. Get in touch today, and discover the advantage of working with Detroit Voltage, a certified Woman-Owned Business Enterprise (WBE), and Detroit Headquartered Business (DHB).

Detroit Voltage proudly services the Metro Detroit area! We have a great rapport with building department officials therefore we not only understand what they are looking for we can cut through all of the red tape. We make sure your electrical is safe and up to Code we get you permitted and ensure that you pass inspection. Saving you money because we get it done right the first time! 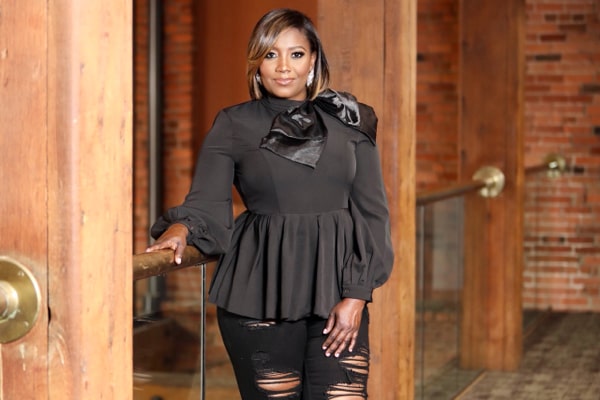 Deana Neely, the owner of the Detroit-based electrical company Detroit Voltage, has never taken the easy way out. As a single mother who services residential, commercial, and government contracts, she has worked hard for every opportunity afforded to her. Yet, despite working in a male-dominated industry, Deana has been able to not only survive but to thrive, building a business that received accolades and recognition from companies such as DTE Energy, Essence & Google. The tech giant recently did a video shoot with Neely in which she showcased how she and her company use their products.

Things have not always been this promising for Neely, as she started from very humble beginnings. Born and raised in Detroit, she worked for local government for eight years before meeting her former husband, who was an electrician. The two fell in love quickly and after the birth of their second child, Deana decided that it made more sense for her to stay at home and help him with his business instead of continuing to pursue her own career. After working alongside him for nine years and seeing the earning potential in the electrical industry, Deana decided to become certified, and start her own business. Shortly after her husband left, leaving her to pick up the pieces for both her and her children.

Deana was given a choice: return to the workforce and sacrifice time with her children, or pursue her business full-time and continue to be present for her children in the ways in which they’d become accustomed. She decided to lean on her resources, find excellent electricians, and pursue her business, a decision that has paid off tremendously.

Despite the volatility of the pandemic, the future is bright for Detroit Voltage. They will be featured in the aforementioned Google video showcase, were also featured in a Crain's Detroit business publication, as well as being contacted by the U.S. Embassy in the hopes of having her do a virtual event, which may include physical travel in a post-COVID-19 environment to Embassy’s all over the world. The company has also received over $60,000 in grants since the start of the pandemic; a time when other businesses are struggling to keep their doors open. Fortunately, Ms. Neely makes it a point to pass every opportunity and resource to others in her network, hoping to help others achieve success.

certifications, with more coming in the near future.

The Next Phase of Growth

Deana has a series of products that are poised to make Detroit Voltage even more relevant in the coming years. These include LED lighting, UV germicidal lighting, and a UV germ wand that can be used to clean multiple surfaces such as desks and doors, while being portable enough to be taken on the go and used in areas with a high risk of COVID-19 exposure, such as airports. Ms. Neely says that the product is as effective as Lysol spray, without any possible toxins.