H2O Strategies
A woman & minority owned communication advisory that works with cause-driven leaders across a range of sectors. 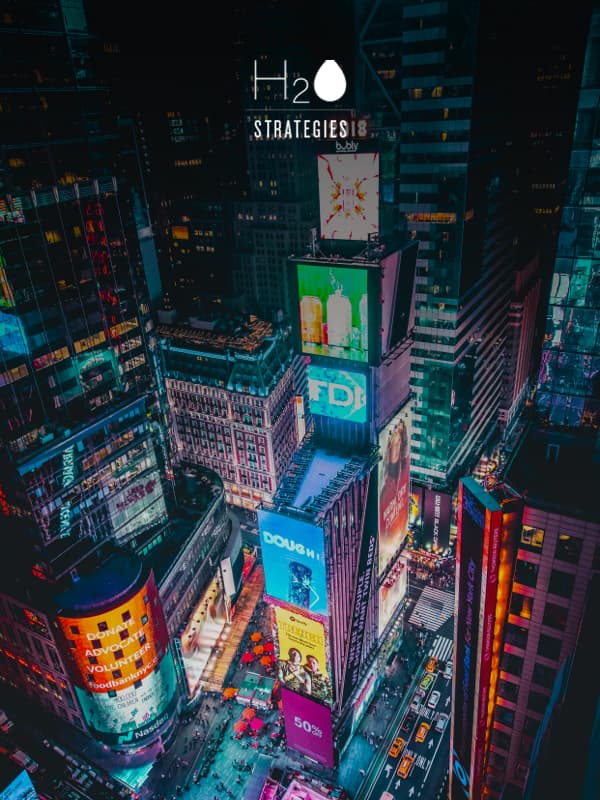 It’s frustrating when you can’t get others to see the vision that you care so deeply about.

For over a decade Monique, founder of H2O Strategies, has worked side-by-side with non-profit leaders, CEO’s and members of Congress to deliver clarity, structure and guidance by developing a strategic communication plan. She's created a plan that activates their cause, creative assets and even developed & managed their communications team from the ground up. 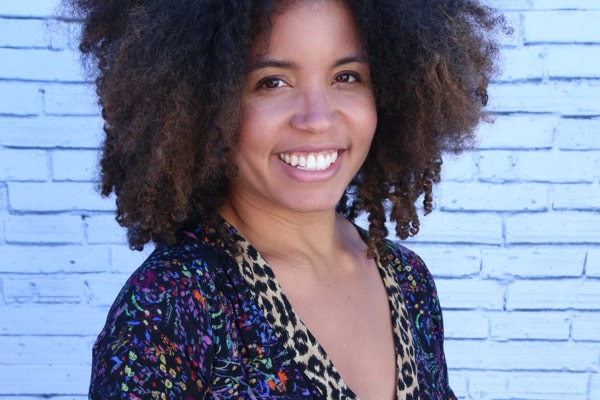 Monique is a skilled communication strategist who has worked in both private and public sectors helping members of Congress and CEOs successfully engage stakeholders and national media outlets on front-facing issues of the day.

Monique has led an extensive career in public service as a national on-the-record spokesperson. She served as the press secretary for U.S. Senator Cory Booker (D-NJ) where she was responsible for successfully garnering national media attention as Senator Booker pushed for criminal justice reform. Monique also served as communications director for former U.S. Representative Cedric Richmond (D-LA) and as the campaign communications advisor for U.S. Representative Lauren Underwood (D-IL), the youngest African American woman ever elected to serve in Congress. Monique also served an appointment as a spokeswoman in the Executive Office of Mayor Adrian Fenty.

Striking Out On Her Own

In 2018, Monique established H2O Strategies, LLC. a woman and minority owned communication advisory that works with cause-driven leaders across a range of sectors. She is the author of Stick To The Plan, an ebook and interactive resource that guides readers of all ages how to develop and stick to their plan.

Monique attended Rutgers University, Douglass College, in New Brunswick, New Jersey where she became a member of Alpha Kappa Alpha Sorority and received her Bachelor of Arts in Communication with a minor in Sociology and a certification in organizational leadership.