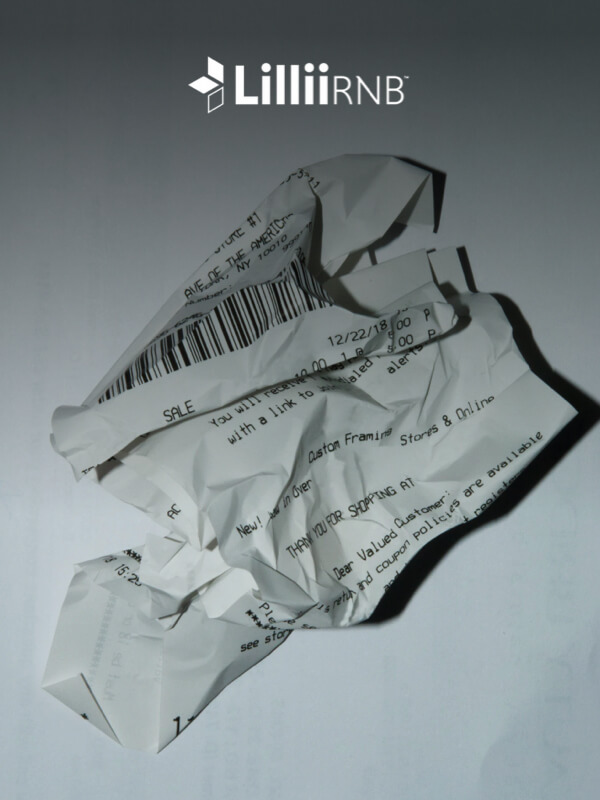 Founded in 2013, Lillii RNB INC, is one of the top System Integrators in the Retail Industry. Labeled “ The New Kids on the Block” when referring to ORPOS System Integrators, our expertise also includes a very intimate piece of software, the Point Of Sale system. Headquartered in Atlanta Georgia, Lillii RNB, an Oracle Retail Gold Partner, continues to work with Fortune 500 companies plus some of the Largest Retailers in the world - most of who, still own their ORPOS systems. Our team is made up of some of the original members of 360Commerce, which is actually Oracle. Purchased in 2004, our POS was renamed to Oracle Retail Point of Sale or ORPOS.

Because Lillii RNB is a boutique firm, we always beat our competitors on pricing! We only work with a handful of ORPOS retailers each year to ensure that the integrity of our work isn’t compromised - your business matters to us. Our passion and mission is simple—to deliver quality integrations on time and within budget! For us, the customer always comes first, so client and customer interactions must be fast, efficient and cost effective. 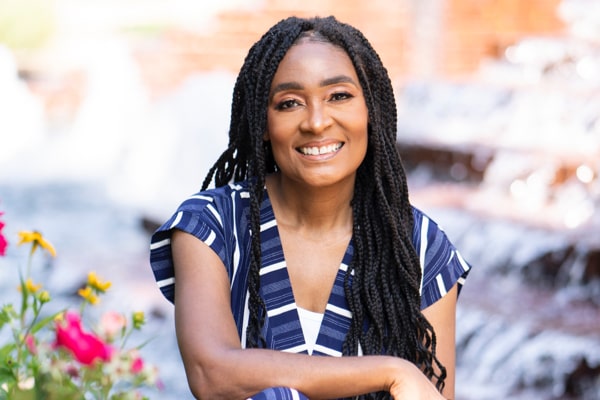 Barbara Jones is the Founder/CEO of Lillii RNB, Inc. In 1994 she entered the University of Texas at Austin and graduated in 1998 with a Bachelor of Science degree in Computer Science. After completing her courses, Barbara worked for FreeScale,  a Semi-Conductor Company, formally known as Motorola. A year later a small start-up company in Texas, named 360Commerce, interviewed her. With less than fifty employees, 360Commerce was seeking someone who knew how to program in Java. Barbara was hired immediately as one of their first Java Programmers. It was there that she learned how to write Point Of Sale software, also referred to as Cash Register Software. During her four years there she assisted in the development of their Point Of Sale Application. The results were phenomenal.

The company went from having only one retail client, Sears, to inking multiple clients, including the largest home improvement retailer in the world, Fortune 500 Home Depot. Barbara dedicated herself and was responsible for working on The Home Depot project. Using her technological innovation, she pioneered an application called LineBuster, which was the very first mobile application before mobile apps ever existed. This particular application used the old PDA devices using a web browser to check out customers while standing in line, away from the cash register. Not only did The Home Depot purchase this application, they were extremely impressed with the Point Of Sale Application as well.

After frequently being sent to Atlanta to The Home Depot, Barbara was recruited and became an Independent Consultant in 2004.  After four years, it was time to say goodbye to 360Commerce. A year later, now consulting for The Home Depot, the news spread quickly that her start up company 360Commerce, had been bought by the worlds second largest software maker, Oracle. Immediately Oracle changed the Point Of Sale Application that she helped to develop, renaming it Oracle Retail. To date, this billion-dollar software is still being used and sold globally. It was time for Barbara Jones to expand and start her own consulting firm. She secured contracts with clients including The Gap, The Home Depot, Cox Communications and Circuit City.  As a result various retailers, crossing industries, were using the application that Barbara helped to create.

Striking Out on Her Own

Although Barbara enjoyed consulting for Home Depot and other retailers over the next seven years, her real genius was her business savvy.  In 2012 she was inspired by a bright idea. As a technological visionary, Barbara Jones spent one year writing her business plan. Her objective was to create an IT consulting company, specializing in Oracle Retail Consulting. Using her keen business strategy and aggressive business tactics, she started a consulting company focusing on training others to become Oracle Retail Point Of Sale Consultants.