Nubian Heumann
A social enterprise that specializes in sourcing unique goods, fashion, and art by designers representing the global Diaspora. 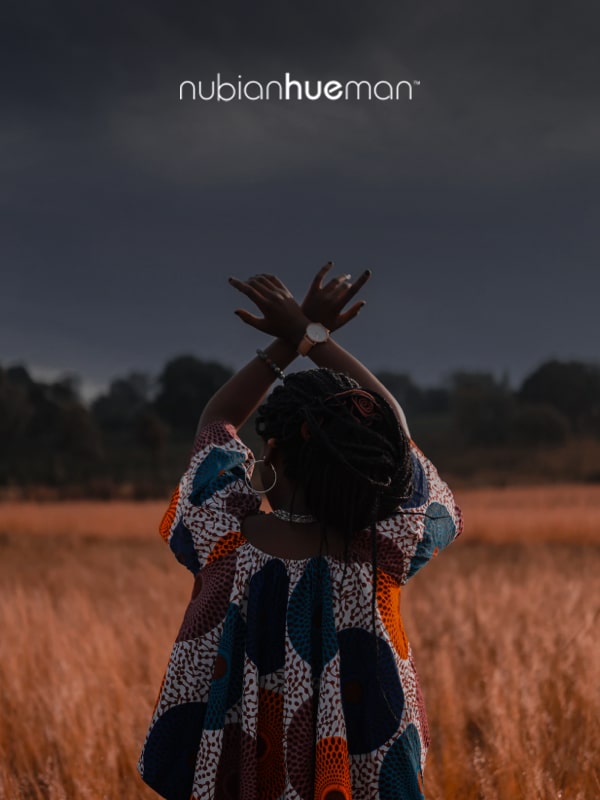 Nubian Hueman’s mission is to be a catalyst for culture, community, and the development of the creative economy by connecting the consumer to independent artists from across the world. Nubian Hueman serves as a means to promote collective interaction, community development, and global responsibility through a fresh and artistic brick-and-mortar platform.

While working for a national fashion brand, Nubian Hueman Founder Anika Hobbs recognized that a variety of products were missing from what they offered to their customers. From natural haircare products to paintings to uniquely made apparel, Anika recognized that many national fashion chains did not afford their customers the chance to experience the beauty in products made by artists from all over the world. She was inspired to change that.

Her first step on that path was to further immerse herself in this creative space. So, in 2012 she handcrafted 13 pairs of feathered earrings and set-up shop at the annual Zora Neale Hurston Festival in Washington, DC. She used this event as an opportunity to test curating a space to sell and celebrate unique one-of-a-kind pieces. The festival goers positive response showed her that she could in-fact become a conduit between unique artists and their audience. Anika’s vision of being a catalyst for culture, community, and the development of the creative economy was becoming a full-fledged reality.

On September 14, 2013 the doors of Nubian Hueman opened for the first time. With initial merchandise from three artists, Anika designed a space where Black and Brown independent creatives could not only sell their merchandise to an international market, but it was also a space where they could be celebrated. This new environment would allow customers to connect directly with the artists who made these unique awe-inspiring pieces.

From 13 pairs of feather earrings and three artists to now two stores full of apparel and accessories from over 600 brands, Nubian Hueman has become a nationally recognized fashion source. Nubian Hueman has grown to offer connections to artists from 35 countries spanning six continents. Its online platform also affords its global customers this same experience. The store has been voted as the best boutique of DC and has been featured on several media platforms like The Washington Post, NPR and Forbes. In 2014, Anika Hobbs received a special recognition from President Barack Obama and in 2019, they opened their second Nubian Hueman store in Baltimore, Maryland to accompany her initial store in the Anacostia neighborhood of Washington DC. 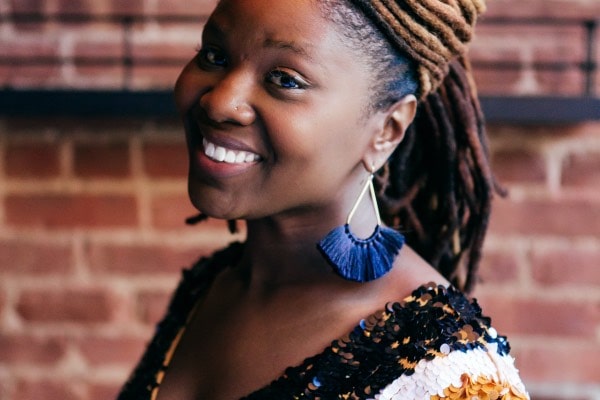 Anika Hobbs is a social entrepreneur, design and architecture enthusiast, and community builder.

Anika began her career with one of the world’s leading fashion retail brands at its earliest stages in the US leading to a professional career in over 15 years of multi-level, national, and international retail trade. At this time, her interest in the convergence of fashion, interior design, along with extensive international travels to Africa, Central America, Asia, and Europe, developed her understanding of social responsibility, design, and business.

Anika’s business, Nubian Hueman, was born out of her passion to become an economic change agent through brand exposure, product development, and curated retail experiences.   Nubian Hueman is a social enterprise that specializes in sourcing unique goods, fashion, and art by designers representing the global Diaspora.