RIZZARR
A tech-enabled content marketplace in which brands can find and work with Millennial and Gen Z content creators from around the world. 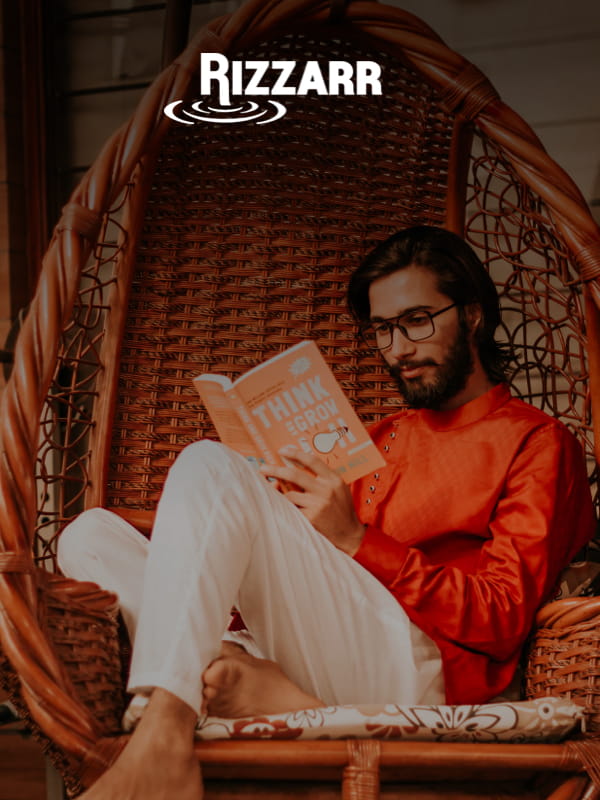 As businesses evolve in engaging customers and audiences online, RIZZARR aims to help them with their content marketing needs. RIZZARR is a curated content marketplace that allows businesses to create digital media alongside everyday Millennial and Gen Z content creators. RIZZARR acts as an intermediator, enabling businesses to use its content-as-a-service platform to find and work with its network of over 5,000 talented content creators in producing purpose-driven articles, social posts, videos, podcasts, and photos. 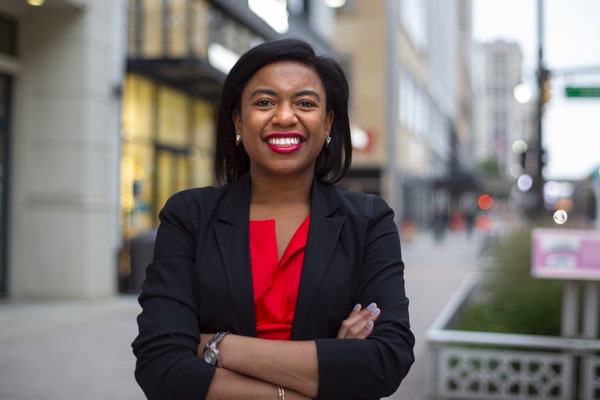 Ashley M. Williams is the leading Millennial and Gen Z content marketing strategist, spokesperson, consultant, and global speaker for brands that want to reach younger generations — helping brands to create the right content, craft the right messages, and produce transformational experiences. She's excited to use her love of content creation to empower as well as to inspire Millennials and Gen Zers.

Ashley is the founder and CEO of RIZZARR, a tech-enabled content marketplace in which brands can find and work with Millennial and Gen Z content creators from around the world.
‍

Before becoming an entrepreneur, Ashley was an award-winning journalist. She worked for NBC News, WBAL Radio, and USA TODAY. She graduated with honors from the University of Southern California, earning a B.A. in broadcast and digital journalism as well as minors in international relations and Spanish. Fun fact: Ashley was a collegiate debater; she received a scholarship and placement on the USC Trojan Debate Squad.

Ashley has been recognized by Forbes on its inaugural 'Next 1000' list; by Business Magazine in its 30 in Their Thirties list; and by Corp! Magazine with its Millennial Award.

In addition to overseeing RIZZARR, Ashley moderates or speaks at gatherings around the world for entities such as the U.S. Department of State, in which she travels to speak at U.S. Embassies and consulates. She also hosts a video and podcast series called, The Ripple Effect of You.

In her spare time, Ashley is a board member for various mission-driven entities that connect with topics of importance to her. Some of these entities include the National Association for Media Literacy Education, the Global Shapers Community, and First Independence Bank.