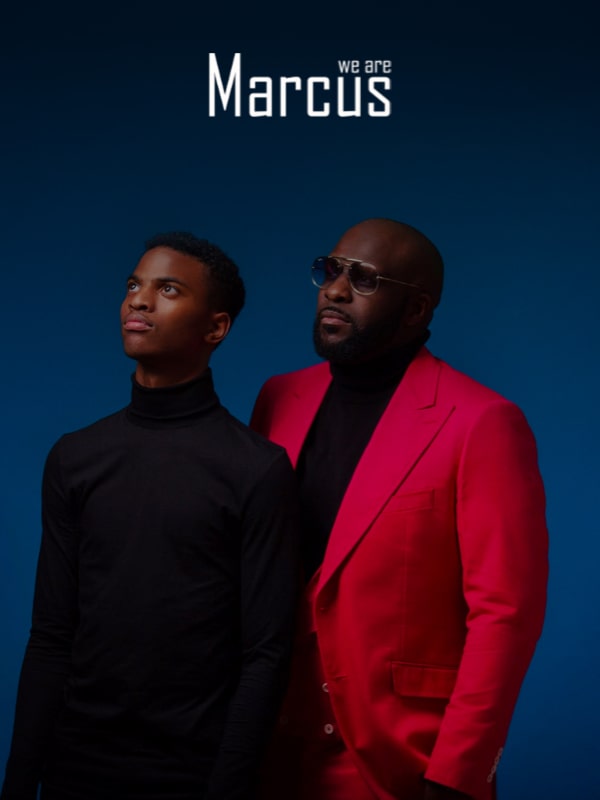 We Are Marcus (WAM) is an education technology company founded in 2016 to address character development challenges in school and afterschool. WAM’s interactive mentoring platform (WAMpro) provides students access to the powerful stories of mentors and measures student character growth through their writing. WAM is aligned with leading social-emotional learning (SEL) frameworks and mindfulness best practices. Our “train the trainer” model is most helpful for districts with an interest in the positive network effect of engaging youth of color in inclusive conversations at school and in after-school settings. With our method, we reach more students in less time across the country and internationally.

Christopher King founded the company in 2016 and designed the initial prototype based on my transformative experience with mentoring. My mentor changed my life. I grew up in a single parent household and college access was far too challenging for me. In fact, during college advisement, I was told very clearly by my high school guidance counselor that I would never attend a four-year university. I was a B+ student with a rich extracurricular profile, yet expectations for my future were low, despite attending a competitive high school. Here’s why mentorship matters: I was accepted into a four-year university, but was under prepared to navigate college without a rich support system outside of my family.

At that time, I was very fortunate to have a mentor that poured into my development during my freshman year of college. I quickly realized that my story was far too common and had national implications. Years later, I noticed research from the National Mentoring Partnership and other sources which told this story:  there are 24 million fatherless households throughout the country and quality mentoring relationships vary significantly, with just 1 in every 3 student having access to a mentor. My research also revealed that mentoring organizations that match students with mentors is far too challenging, which inevitably affects the quality of the interaction. Other major roadblocks that prevent positive and long-lasting mentorship include:

Given my own experience and this research, I set out to leverage technology that solved these issues. I envisioned a platform that would address each of these issues by leveraging student input for content, eliminate matching, and teach students the social-emotional learning skills that would drive them to secure relationships (social capital) required for success and create spaces for reflection that would serve them well on their own. 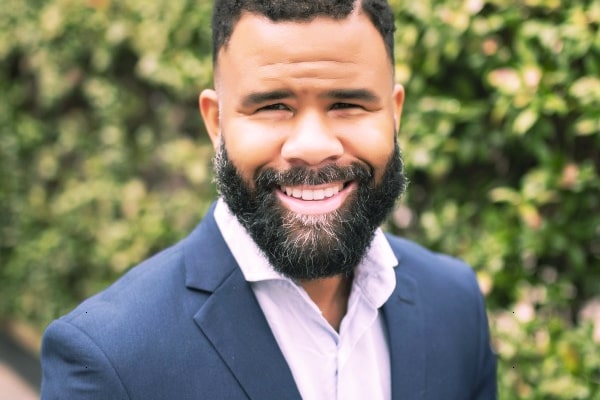 What Chris is Up To

Christopher C. King is owner of Black Excellence Sale. He is a nationally recognized educator and entrepreneur due to his distinguished career in social impact.

Lately, he is leaning into venture capital, board service, and consulting given his diverse skillset as a venture partner, professor, and founder of an ed-tech company. He is serving as a Professor at Howard University's School of Business and was named an Education Pioneers Impact Fellow. In his role, he supported data and strategy teams on advocacy for the City Fund, in their $200M national effort to invest in education reform by empowering systems of great schools. Prior to this, he began his journey in entrepreneurship as CEO of We Are Marcus, where he created an education technology company that develops mentoring experiences for black youth with data-driven tools at middle and high school levels. There, he established partnerships throughout the US, the Caribbean, and Africa.

His innovative work has been featured in Black Enterprise, National Public Radio, and recognized by the National Institute of Health.

His Presence in The Ecosystem

As a moderator and organizer, he led a journalistic style discussion at Google DC and moderated an equity discussion with diverse tech leaders at National Public Radio (NPR). Recently, he also hosted a live discussion with DeRay McKesson, Jeff Johnson, and dissenters on black men at the ballot to create a safe space for black men to discuss the 2020 presidential election openly. King has also been an honored speaking guest at Howard University School of Law, the National Urban League, and Oscar Healthcare to name a few.

King's work is informed by a wide breadth of experiences in activism, tech, and social impact ranging from teaching in an urban charter school, to operations work on President Barack Obama's Virginia campaign in 2012, and corporate affairs in Silicon Valley's Intel Corporation. He earned his MBA from the School of Business at Howard University, his MPA from the Austin W. Marxe School of Public Affairs at Baruch College in New York City, and his bachelors in Public Policy from Rockefeller College at the University of Albany. He is based in Maryland where he enjoys being a mentor to youth, advisor to startups, and strength-training.